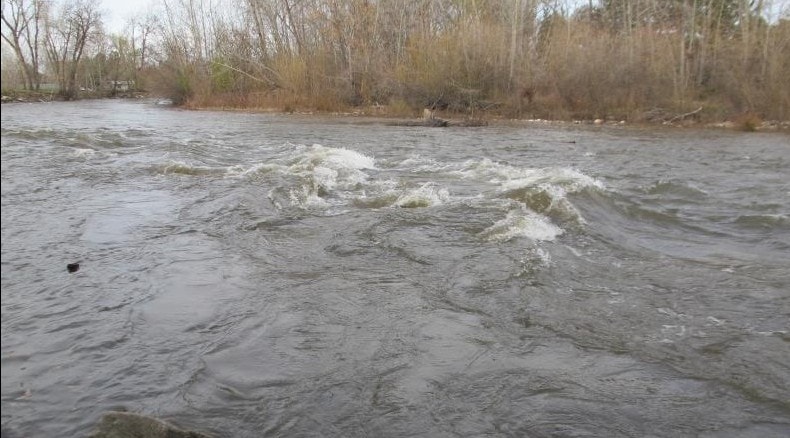 After the weekends rain event, the flow in the Opihi River above the confluence has increased to a level where it will now be removing some of the phormidium and other algae from the river bed.

To ensure this is removed from the river and taken out to sea, Opuha Water Ltd will be increasing the flow in the Opuha River this evening, to match what would be naturally occurring.

The Opuha River flow will be increased to approximately 20 cumecs at 8pm on the 13th March, and will likely remain around this elevated flow for up to 12 hours.  River users are to be aware of higher than normal flows in the Opuha River and downstream of the confluence until Wednesday the 15th of March.  Warning signs have been placed at the main areas of river access, along with some down at the lagoon.  Farmers and known river users around the Skipton area will be contacted.